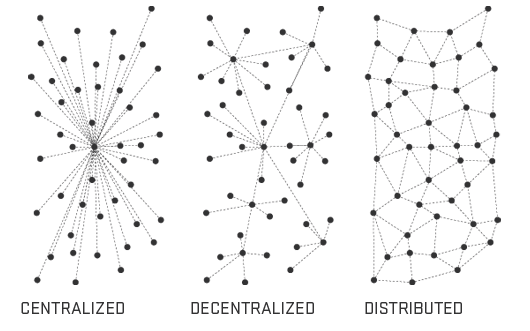 It is important to bear in mind that net art is first and foremost an art form that lives its own life outside of museums and exhibition spaces. It is therefore something of a challenge to incorporate it into the institution.

It is important that in the curatorial process one respects the net art work’s dynamics and not constrain them. There is another kind of dynamic at work on the Internet and not only because of the structure of the works, but also because of the impermanence and ‘loss of control’ that can occur in the distributed network. This is a premise that the curator must take into consideration as an important property of net art which one must respect when incorporating it into the museum setting.

Since net art emerged in the mid 1990s attempts have been made to exhibit it in the physical exhibition space. In particular, we have seen exhibitions that have incorporated computer workstations – one for each net artwork. In the most radical, works have been restricted to a single designated computer, which runs completely contrary to the dynamics and original intentions of net art works, being as they are so dependent on their net-specific context – including other websites. We are seeing a move away from an object-oriented approach to curating, towards a focus on process and network where there is, according to the curator and theorist Josia Krysa, a natural shift in how curating, purely politically,with the power relationships and control that this implies, takes place. The curator becomes the producer of a new contextualised framework for the works on the net.

Net art has naturally entered into a curatorial practice online, where small groups and individuals have been able to create link-based exhibitions with net art on their websites. There were also some important initiatives that adopted net art even in the early years, for example Rhizome.org and the Danish Artnode.org were on the scene right from the beginning. Large institutions, particularly in the US, have provided similar special ‘spaces’ on the Internet for net art. Worthy of attention, we can name for example, the Walker Art Center’s Gallery 9 (created by Steve Dietz from 1997-2003) and the Whitney Museum Artport (created by Christiane Paul in 2001). Several of these also include other media-based art.