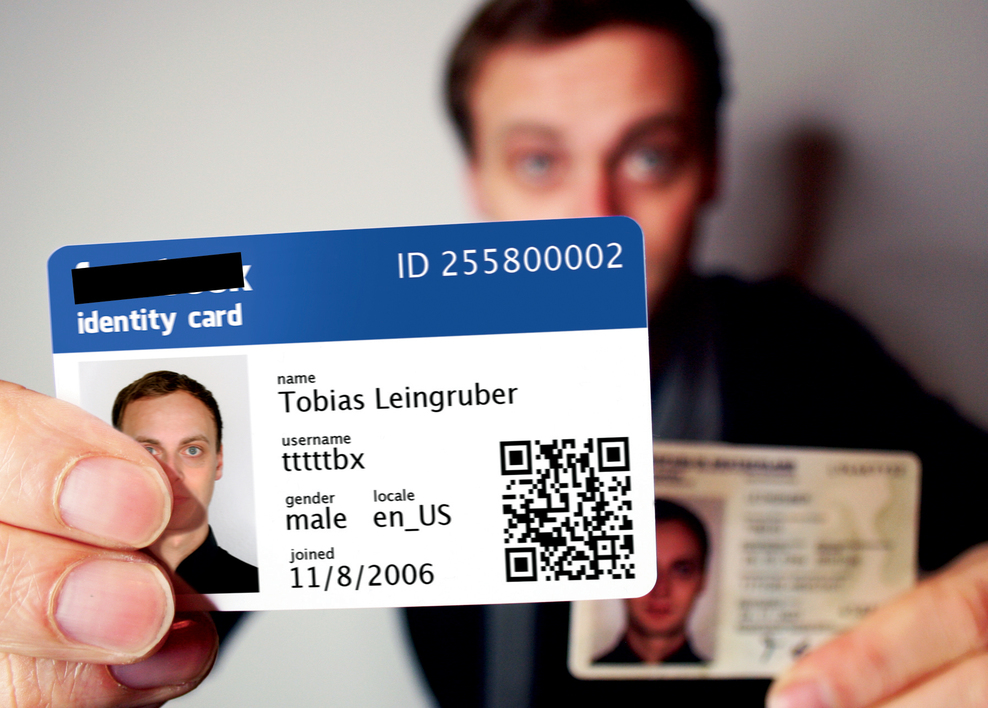 Tobias Leingruber is a German Communication Designer, Artist and Internet Activist. Leingruber works with critical strategies in connection to the internet and society. In this sense he creates alternative ways of working with, and performing on the web.

Leingruber is an active member of the F.A.T. Lab, whose goal is to fight for the ‘freedom of the internet’. An example of a FAT lab project is the Fake Google Street Cars (2010), which drove through Berlin under the pretense of collecting shots for Google Maps, at a time when Google Street View was under a lot of criticism in Germany. People believed that a real Google Street View Car had been hijacked driving through Berlin.

Leingruber is in general very critical towards social media and works with the possibility for the user to gain more control over his/her own individual use of these services. Leingruber’s projects can be placed in an area of social media critique, found also in the Dutch media theorist Geert Lovink’s writings and his sharp critique of (social) media practices. These critiques emerge from within and question what Lovink terms real time communication systems. These art pieces are tactical media works that reinforce critical awareness regarding social media as public space and how the user can manage these to his/her own advantage.